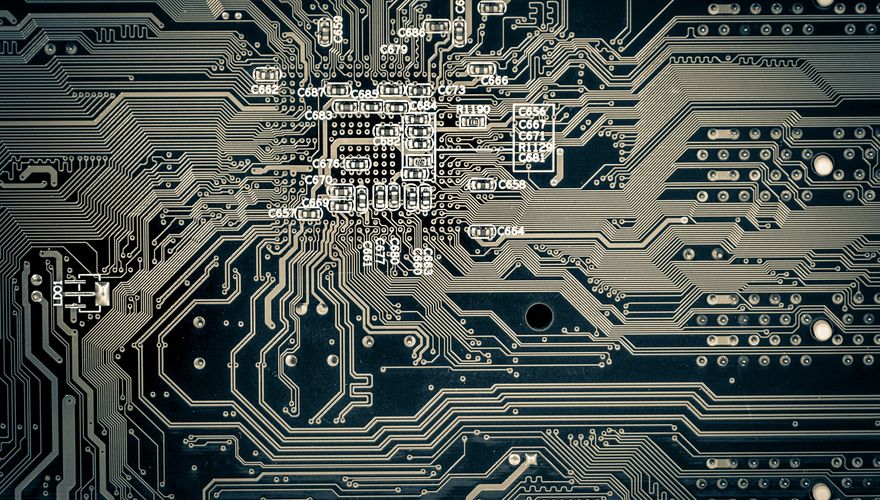 This is the first case study in our series titled Case Studies in PRC Foreign Tech Transfers that we launched on 18 December 2020. These case studies are based on foundational research we conducted a few years ago. We invite you to follow us on Twitter and on LinkedIn to stay up to date on our latest publications.

Zhuzhou CRRC Times Electric (CRRC Times Electric; 株洲中车时代电气股份有限公司), a subsidiary of the PRC state-owned enterprise (SOE) China Railway Rolling Stock Company Limited (CRRC; 中国中车股份有限公司), in 2008 acquired a 75% stake in British tech company Dynex Semiconductor. This gave CRRC access to advanced semiconductor technology, which it took advantage of through heavy investment in Dynex. Despite the investment, Dynex has experienced significant layoffs in the last five years following CRRC efforts to transfer technology back to the People’s Republic of China (PRC). CRRC Times Electric in 2019 acquired all the issued and outstanding shares of Dynex not held by the SOE, making Dynex a wholly owned CRRC Times Electric subsidiary.

The acquisition of Dynex IGBT technology gave the PRC access to valuable technology vital to ongoing PLA modernization efforts. Most prominently, IGBTs are critical for the PLA Navy’s (PLAN) pursuit of railguns and aircraft launching mechanisms that would greatly expand the combat capabilities of future aircraft carriers.

Stay informed with the latest insights from Pointe Bello, delivered directly to your inbox.